2nd
Mirkduil Ellendar
That guy that talks like he got woodchips in his mouth!

I get a lot of interesting feyish vibes from Ariana. Great ones indeed!!

I've only met Bivrip Fiddlestick a handful of times IC, but interacting with him through PMs and the board has been amazingly amusing.

Every time I get a glimpse of Gloo'Ruk Bouldabringa I crack a smile. I especially liked his Fair costume this time around.

Grimly is Grimly. No more, no less. Good things come in small packages, but if you value your life I wouldn't say it to him directly

Mirkduil's player is already worth praising just for the effort he puts in sticking to Mirk's exotic accent, but between classes and outings, I can guarantee deciphering every little thing he says is well worth!!

Pugnus is an amazingly played living oxymoron(s? there may be more than one in there!)

Selia and Sala are a prime example of amazing characters that must be [i:36uricz0]hell[/i:36uricz0] to pilot, but wow they're so fun to watch!!

Mr B... You never know what smart remark he will come up with but it's sure to generate a small player chuckle

What can you say about Rade except that she has far more projects than she has muscles in her body to accomplish them.

There are many characters you can learn A LOT from. Thienna is one of them and she will keep going for hours! This is a good thing.

Thomas Bosh somehow keeps surpassing himself and I have no idea how he does it.

I am a big fan of Gorstag and his unending quest to learn everything.

Glorandrea hosts a great crafting session and plays a wonderful character all around.

Great to see Aneirin out and about for the Fair and Bard Academy performance!

Much love to the DM’s and Team for all of the work they put in. You people fuckin’ ROCK!

It was so great to meet Alinee and having her sign on to help train was unexpected and has been absolutely the best.

Aneirin has proven time and time again that he is charming and kind.

Watching Deo and Nawen stand in front of Bivip and his reaction was truly priceless!

How much spit does Zerub have in his mouth???? :DD

Lachlan is my favorite dwarf.

I love the appearance of all the Drangonari, Go Team Green!!!

Boruek on the other hand

What a strange and wonderful twisted path Vejax has decided on

Ariana rocked the line up for the 'Wheel of Doom' "NaAAaWeeen" Who knows what was in those candies?

October is a dangerous month to meet Volva Snowvine!

The undead theme for the fair just should not happen again ever!

Pugnus is so delightful and inquisitive like a child always asking "Why?"

Akren showed her black side towards the end of the fair.

Plushies are once again a hit!

Daestra has a dark side and enjoys it way too much!

Thomas is particular about his wands.

Tor is the king of Cleaving and the Ice Turtles!

MJ is fast becoming a ranger who gets lost!

I really enjoyed watching Sarith interact, he usually is so quiet!

Kassha, who knew you had an evil heart!

Zerub Krull is such a delight and a wealth of information!

Nawen, always have to mention Nawen, even though you can't vote. She is pure raw talent magnified!

Deo, always fun and great when Deo is there.

Thorfinn, he should have a bodyguard these days! (Or at least someone to hold his liquor)

Vejax, I am not sure which way he swings?

Kassha has more stories than he has gold - and he has A LOT of gold. Thankfully, he tosses both around like they're going out of style.

Mister Bithers, for now, his watch is ended. But rest knowing that we'll make those bastards pay!!!

If you haven't bumped into the High Priest of Angadar yet, you should find a reason to get on that. He's just one of those characters that come in the clutch with the RP that will either have you walking away laughing or a little pissed, but you'll still leave wanting more.
¸¸♬·¯·♩¸¸♪·¯·♫¸¸Cast of Characters¸¸♬·¯·♩¸¸♪·¯·♫¸¸
Top 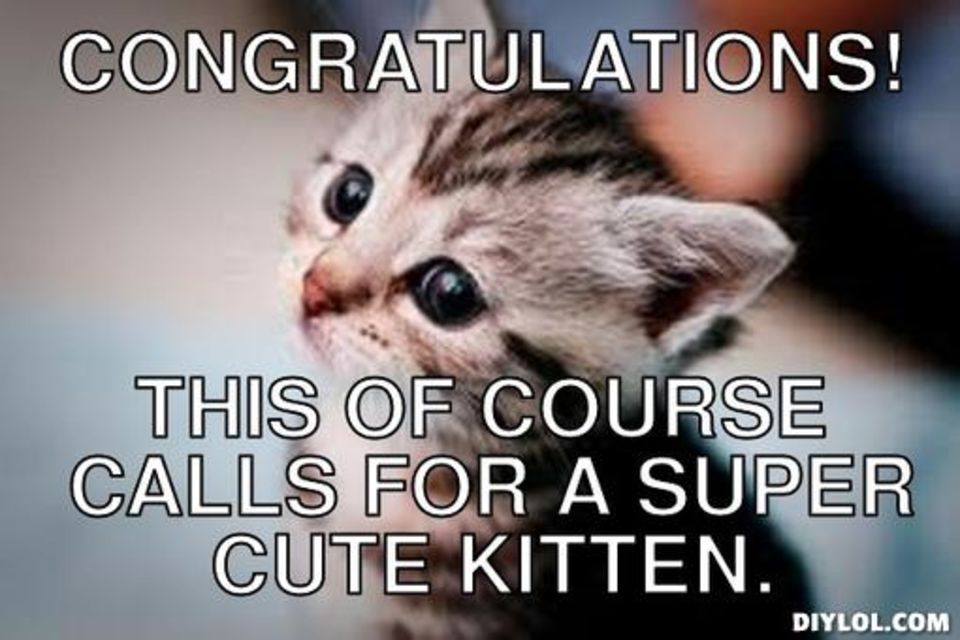 Magus Gorstag Tessele of the Blue Order of the Sky, and withal Transmuter, Conjurer, Diviner, and Abjurer of Vorin.
(click here to read his diary)
Walroar and Foig as well.
Top

May ye always find a Friend in the forest!
Top

Congrats to Rys too, always makes me wish I had a better play time slot when I see people win this that I don't get to play with.

Awesome to see all the comments this month. You guys all rock.
I think it needs salt.
Top

Congratulations to you both!

Congratulations to our two winners and also to all the comments!
Top

Congrats to the winners and everyone who got mentioned!!

Player of :
Vejax of the ivory Order of the sun and Owner of the V'arieties Arcanum
Grace Maiden of Dre'Ana
Top

Thank you everyone and fantastic month all around!!

Shout out to this whole community!!

Woo Hoo! And Cindy Lu Who! Thanks y'all.