~
Remember, you may only get 2 votes, but you can comment all ya want to!

0. PLEASE VOTE FOR 2 PCs, or 1 PC AND "NOBODY!" Due to a system enhancement, all votes must have 2 PCs, or the system will not accept ballot. Please vote for two, or vote for 1 and add "nobody" for the second one. Without the " " marks.

1. No PC (not player, but individual PC) may win a RPotM award (1st or 2nd place) more than twice in a calendar year. We know just how great some PCs are, but this is an effort to spread the love around a bit.

The following PC's aren't eligible any more in 2014:


2. Players may not vote for their own PCs

3. Yes, DMs and Team Members can vote. There's no additional weight to their votes, but all Avlis members are encouraged to vote if you feel there are deserving PCs.

4. Yes, you may vote for PCs played by Team Members.

5. Please be specific, if you can. This one isn't exactly a rule, but if you want your vote to count... do your best to write the exact floaty name of the PC. We may know every PC on Avlis, but there are many who go by names other than their floaties or with similar names or identical first names. Sure, we'll probably know enough to include votes for "Tevez" with the votes for "Kero Tevez", but give us a hand and write out the full floaty name if you can. Feel free to use the comments section to clarify if you're not sure.

Note: Use the comment section for explanation of your votes. No, it won't change the vote count or anything, but we do read and enjoy every comment. Many of the comments will also be posted with the results.

Note: Yes, you can vote for a specific DM but they won't be announced publicly. They will get to see it Team-side, though. Comments for how awesome specific DMs are will also live Team-side. Yes, you can vote for NPCs and guilds/groups and they will get posted publicly in an "Honorable Mentions" section. Comments about NPCs and guilds/groups will be posted for public viewing.


Voting will be open for 1 week (7 days)!
Stars shining bright above you
Night breezes seem to whisper "I love you"
Birds singing in the sycamore tree
Dream a little dream of me....
Top Døn3
Sweet and tart, Narwë is the proverbial Granny Smith of the role-play universe. [Anonymous]
Top

Closed!
Stars shining bright above you
Night breezes seem to whisper "I love you"
Birds singing in the sycamore tree
Dream a little dream of me....
Top

Unfortunately, the voting form is very broken and spam , and drama, and well

everything was lost. It was a saga

Next month we will have a account to pm, to stop the spam, and the weird.

Sorry all
Stars shining bright above you
Night breezes seem to whisper "I love you"
Birds singing in the sycamore tree
Dream a little dream of me....
Top

I will still rave all the Role Play for July. Kudos to everyone!
I think it needs salt.
Top

Will there be a do-over for July then? To this new account thingy?
Your password must contain at least 8 letters, a capital, a plot, a protagonist with good character development, a twist, and a happy ending.
Top

Aww and i bet the comment were awesome due the the awesome rp this month
Ashes portrait:)
http://i822.photobucket.com/albums/zz14 ... WDU389.jpg
Top

Thanks for implementing a quick fix to the problem and here's to another great month of RP!

Ghostie wrote:Will there be a do-over for July then? To this new account thingy?

Krackq and I have looked at a few options, and we think thats the easiest for everyone.

And I dunno, did we want to "do over" July? If peeps want to we can, or we can just start again for August
Stars shining bright above you
Night breezes seem to whisper "I love you"
Birds singing in the sycamore tree
Dream a little dream of me....
Top

I will make it easier for everyone.

I, having received no money at all from Rollek Heloc or friends of Rollek Heloc, heartily congratulate Rollek Heloc! Rollek Heloc: he is the finest and most Glorious Dominator of all time.
Top

Rolek wins!
Stars shining bright above you
Night breezes seem to whisper "I love you"
Birds singing in the sycamore tree
Dream a little dream of me....
Top

So there is no way to get to the comments then?
https://neverwintervault.org/project/nw ... new-cloaks (sucks with a few 1.69 robes)
Top

We didn't receive anything except spam

That is why we are implementing a new system

Life is never as bad as you think it is, although that doesn't help at the time.


Orleron wrote:I think it's a fun idea if you can idiot-proof it. Problem is God always builds a better idiot. 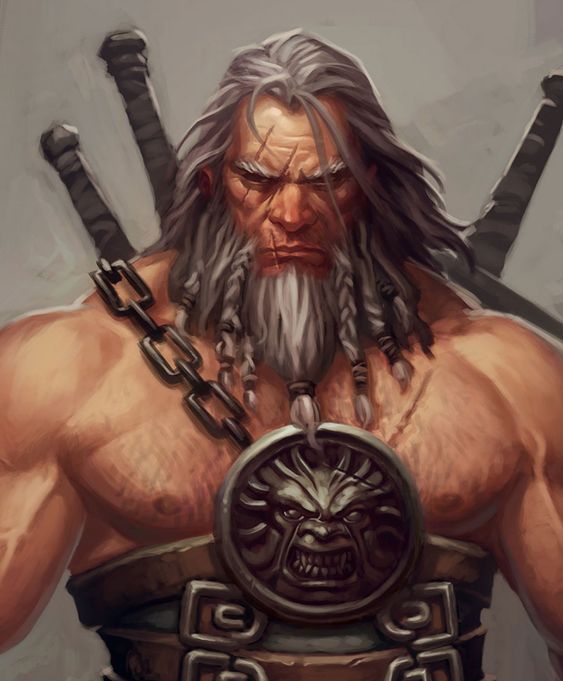